#MeToo Impact on Businesses: Is It Changing Corporate Cultures?

What gets lost about the #MeToo Movement is the power those two words have for people who’ve experienced sexual violence. 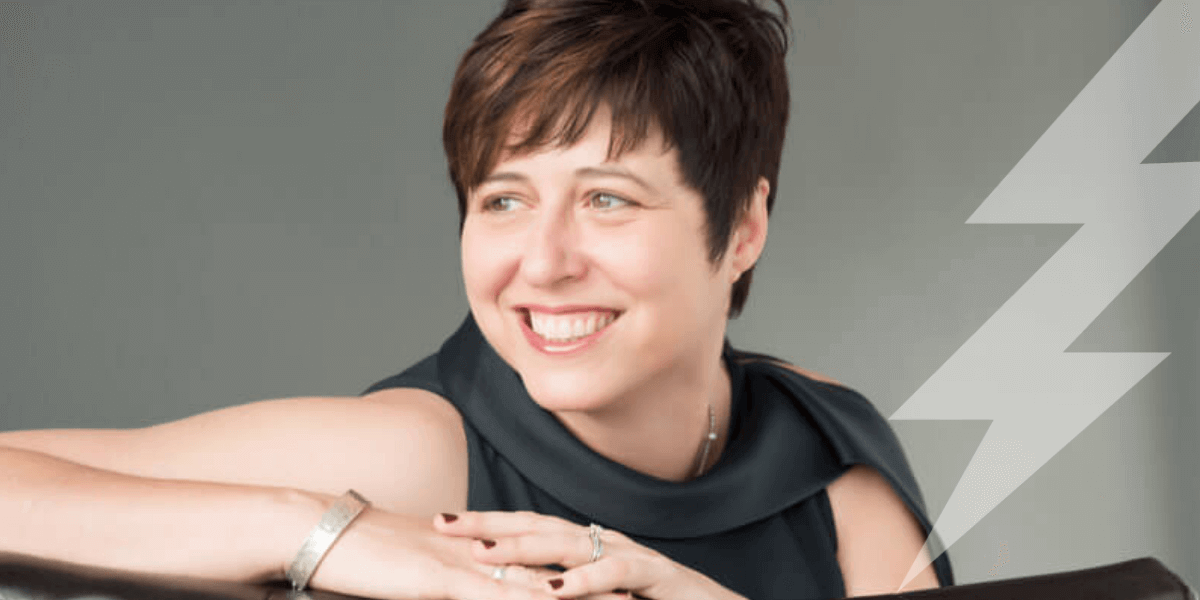 What is the Me Too Movement? How has it changed? What does #metoo mean for Business? Me too has been in the news a lot — we talk about the issues and how business is slowly changing as a result.

What gets lost about the Me Too Movement is the power those two words have for people who’ve experienced sexual violence.

According to Forbes, in the spring of 2018, Nike fired half a dozen male senior executives for “conduct inconsistent with Nike’s core values and against our code of conduct.” Other brands are beginning to take notice as well. Why?

Sexual harassment and sexual assault cases are no longer hidden or taboo. It helps with reporting. And it can destroy a brand — so companies change. That's the #MeToo Impact on Businesses.

It also has to do with the purchasing power of women, which ranges from $5 trillion to $15 trillion annually. Women control more than 60% of all personal wealth. Approximately 40% of US working women now out-earn their husbands.

What is me too?

Our vision from the beginning was to address both the dearth of resources for survivors of sexual violence and to build a community of advocates driven by survivors, who will be at the forefront for creating solutions to interrupt sexual violence in their communities. (Source: Me Too Movement)

The purpose of Me Too is to find pathways to healing. What we are seeing is that speaking out and giving voice to their truths is a common pathway to healing, particularly on Twitter, where the me too hashtag really took off in 2017 when Alyssa Milano encouraged people to use the hashtag in the wake of the Harvey Weinstein scandal.What gets lost in the media frenzy of the Me Too movement is the power those two words have for people who’ve experienced sexual violence. #metooCLICK TO TWEET

What gets lost in the media frenzy of the Me Too movement is the power those two words have for people who’ve experienced sexual violence. In a Washington Post interview, Tarana Burke, the founder of the Me Too Movement explains that while working at a youth camp in Alabama,

There was a girl there — who clung to her. “People would call her trouble,” Burke said. “And she was trouble because she was a survivor.” She was about 13 years old.

One day, the young girl wanted to talk to Burke privately. She began to tell Burke about the sexual violence she had survived. “I was not ready,” Burke said. “When she disclosed, I rejected her.” She sent her to someone else.

“She never came back to camp,” Burke said. To this day, she doesn’t know what happened to the girl.

The guilt Burke felt became a refrain, a repeated question: “Why couldn’t you just say ‘me too?’ ” (Source: Washington Post)

These two words are a comfort to people who’ve experienced sexual assault.Me too gives an unimaginable, incredibly lonely experience COMMUNITY. You are not alone. #metooCLICK TO TWEET

In my view, that is what has been lost. Me too is code for those of us who’ve experienced trauma.

Why do we need this code?

Because sometimes sharing our experiences are too painful. Or maybe there’s fear.

One only need look at the public backlash against Andrea Constand and Dr. Christine Blasey Ford.

Speaking out is hard. Me too gives people a voice. A voice they need.

There are a few other things that seem to have been lost in the Me Too discussion: addressing the “dearth of resources” to support survivors of sexual assault and how we can support people of color and people in lower income brackets.

According to the Economist, domestic servants and farm workers face some of the highest levels of harassment and some of the flimsiest protections.

Nearly six in ten hotel housekeepers have been sexually harassed or assaulted, and 65% of casino cocktail-servers have been groped, grabbed or touched in an unwelcome way, according to UNITE–HERE Local 1, a Chicago union.

Nearly 50% of housekeepers report guests have exposed themselves to them.

These statistics are much higher than the national averages of about 1 in 4 women and 1 in 6 men experiencing sexual assault.

Now that we know about the foundations of the Me Too movement, we can acknowledge that much of the discussion around Me Too since 2017 hasn’t focused on policy, access to resources, or even people of color.

No. The focus has been on powerful male executives, typically over 60 years old.

This has tremendous implications for business. Let me share why.

Unsurprisingly, according to The Economist, reactions to Me Too differ among men, depending on how old they are:

The majority of men over 65 say it has become harder for men to interact professionally with women in the wake of MeToo. But only a minority of those under 30 say the same.

I think that when we look at the status of a man over age 65 versus a man under 30, we find part of the answer as to why. Men over 65 tend to have more to lose. More money, more status.

Men over 65 also come from a different generational cohort.

Baby Boomers relate to the world much differently than millennials. Boomers were raised in a time where women stayed home to take care of a family. Work is essential to Boomers; they don’t take criticism well, believe in top-down leadership, and before they do anything they need to know why it matters. (Source: Generational Differences)Think about that for a minute. Men over 65 need to know why sexual harassment matters. Their response to “Me Too” might be “So What?” — If for no other reason, than sexual harassment has gone on in the workplace since… forever.…CLICK TO TWEET

Think about that for a minute. They need to know why it matters. Their response to “Me Too” might be “So What?” — If for no other reason, than sexual harassment has gone on in the workplace since… forever.

It also sets a high bar for change. If you can’t articulate why it matters, then nothing happens.

By contrast, a millennial’s mom worked, and they expect to work in a positive environment, where they are valued, collaborate with others, and respond negatively to authoritarian leadership. There’s nothing more authoritarian than sexual harassment and sexual assault. (Source: Generational Differences)

What we are seeing are monumental culture clashes — between men and women, between generational cohorts, between old and new ways of doing business.

But culture is slow to shift.

One of the things that get lost in the conversation is that most men are fundamentally good. Using terms like “boys will be boys” as an excuse not only dismisses women’s experience but also demeans men who would never assault a woman.

I’ve had female colleagues say that maybe the “Pence Rule” isn’t so bad. For those of you who don’t know what the Pence Rule is, Vice President Pence will not meet with a woman alone, even for a business meeting.

Change is starting to happen.

According to Forbes, in the spring of 2018, Nike fired half a dozen male senior executives for “conduct inconsistent with Nike’s core values and against our code of conduct.”

Nike took action because the actions of their executives contradicted the marketing of the brand — which includes women’s empowerment and cultural diversity.

Other brands are beginning to take notice as well.

I think it is in part due to higher visibility. Sexual harassment and sexual assault cases are no longer hidden or taboo. It helps with reporting. And it can destroy a brand — so companies change.

It also has to do with the purchasing power of women, which ranges from $5 trillion to $15 trillion annually. Women control more than 60% of all personal wealth. Approximately 40% of US working women now out-earn their husbands.

It’s doesn’t pencil out to hold on to the old guard.

I don’t care how big your business is — women are powerful, and we hold the purse strings.

And change is painful and slow.

As women, we need to remember that male allies can help us make change. Demonizing all men does more harm than good.

As business owners, we need to support businesses and industries that are actively engaged in inclusivity.

And also make sure we practice what we preach.

And finally, push your local and state governments to strengthen their policies. Women and people of color and typically the last in, and first out in the hiring processes. That’s because of policies that reward longevity over performance. We also need to realize that many of the governmental policies that frustrate us so much because they feel fundamentally unfair or terminally slow were built in the 1950s and as a result have institutional racism and sexism baked in. So talk to your local representatives about making changes for equitable processes.

If you know of any programs to support women, people of color, and people in economically disadvantaged groups who’ve experienced sexual assault, please email me at info@jenmcfarland.com/podcast. We will post resources in the show notes.

Thank you for listening.