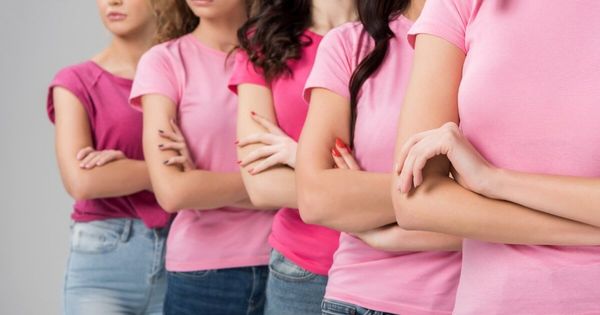 Why My Relationship With Feminism is Complicated

Interviewing Kelly Diels brought some things up for me.

This week we have feminist marketing consultant Kelly Diels on the podcast. It’s a broad-based conversation about many things including her relationship with feminism.

The thing that might be kind of interesting to you is that I have this weird relationship with feminism and the reason I said I might be weird for you because Women Conquer Business is the name of my podcast and company.

The issue that I have with feminism, though, is that feminism hasn’t always been inclusive of all people and all ideas.

At times I have not felt included.

And here I am the straight, white woman so I can only imagine how other people have felt and if we look back at history there are, in fact, many times over and over and over again when not everyone has been included particularly women of color and then more recently women or people who identify as women across the gender spectrum. There’s still some kind of infighting that I witness today.

Let’s face it I’m very self-interested in the rights of women.

And it also means that as Kelly said you know some of the constructs for what we believe feminism is or is not are more or less a media creation.

Remember that when we’re watching things on television people are choosing the angle of the stories that run. In fact, it reminds me of something that I heard on Oregon Public Radio about the homeless population that made it sound like people were getting donations from high-end restaurants and cooking food.

When you see things or read things it’s important to kind of think about like the broader context.

One of the aspects of the interview that actually didn’t run is how Kelly selects the software that she uses.

If you run a values-based organization you can easily include your values into what you’re looking for with software.

All of that is to say if you have values and you’re representing those values then think about where you’re spending your money on your business and make sure that it’s representative of your values. Now that’s not to say that that’s the number one thing that you’re looking for but it is to say that it’s always a factor.

You have a lot of choices and you can definitely make choices that are aligned with your mission and values.

And if you need help with picking out software or building that infrastructure to help you reach your dreams. Talk to me. I can help you with that.

I help people all the time who want that architecture so that they know how to get to that most important place.

Sometimes it’s easier to dream the big things than it is to come up with what it’s going to take to get there.

And I can help you get there.

How to Create a Just World with Kelly Diels, Feminist Marketing Expert