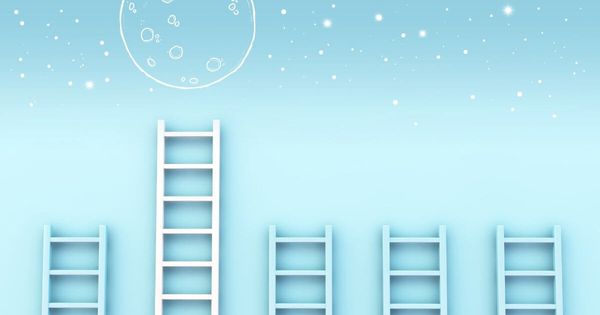 Why Perfectionism in Business Stifles Your Brand and Growth

Perfectionism means you don’t want to do anything unless you do it the right way. In business not doing anything is incredibly ineffective.

You own a business. You want to do things RIGHT. But is your perfectionism in business holding you — and your business — back?

Let’s take a look at the definition of perfectionism:

1: a the doctrine that the perfection of moral character constitutes a person’s highest good
1: b the theological doctrine that a state of freedom from sin is attainable on earth
2: a disposition to regard anything short of perfection as unacceptable
Source: Perfectionism, Merriam-Webster

Let that definition sink in. Perfectionism is more than just coloring inside the lines.

Perfectionism is the doctrine that the perfection of moral character constitutes a person’s highest good. It means that you have to be perfect to be your highest — best — self. Is that what you want? Is that what you believe?

Think about that for a minute. To be your best self you have to be perfect? Is that true for you?

Your other options are “freedom from sin” and regarding “anything short of perfection as unacceptable.”

Basically, with perfectionism, you’re stuck with a zero-sum game.

No wonder you end up choosing nothing — it’s easier and you don’t feel like a failure.

Perfectionism in Business: Are You Aware of the Decisions You’re Not Making?

Perfectionism means you don’t want to do anything unless you do it the right way.

And yet over and over again in business — and in life — we decide there’s only one right way to do things and then we just do it one way, or, worse yet we take no action at all out of fear.

Somewhere deep down we know that in the final analysis we do decide things and that even our decisions to let someone else decide are really our decisions. – Harvey G. Cox

That’s right, not to decide is to decide.

Are you sitting around doing nothing? Maybe you’re just talking about your ideas? Endlessly. All your hopes and all your dreams — all of it. But you’re not doing anything about it. That’s choosing to sit on the sidelines.

It doesn’t matter what fucking game we’re talking about.

It’s your choice to stop yourself.

You’re choosing to not help your customers.

You’re choosing not to be your best you.

Every day there’s someone doing more with less than you have RIGHT NOW.

Imperfect action is better for men and societies than perfection in waiting, for the errors wrought by action are cured by new action. — John Collier

You’re Invited to Choose Another Way

There’s another way. You might wrestle with it at first. Slowly you’ll grow comfortable with it.

If you’re sitting on the sidelines, someone else is taking your place. Don’t miss your opportunity.

When we take action, no matter how imperfect, we surrender. We exhale. And suddenly we have the energy to play the game. All that fear and worry — your personal perfection doctrine — exhausts you. Release the exhaustion. Share your ideas with the world.

And you see the biggest problem with perfectionism in business is that it prevents you from getting started at all. Which means your ideas aren’t getting out there at all.

If you’re not taking action on your ideas how many people are missing out?

You’ve got to take imperfect action. Get out of your head.

I hope you will.

How to Be a Digital Entrepreneur with Kalyna Miletic

#MeToo Impact on Businesses: Is It Changing Corporate Cultures?