Is someone telling you there’s NO WAY you can succeed? Remember, there’s no such thing as an overnight success. You need to be a visionary, like our guest, Bobbie Stewart, CEO & Founder of Palette Stores. 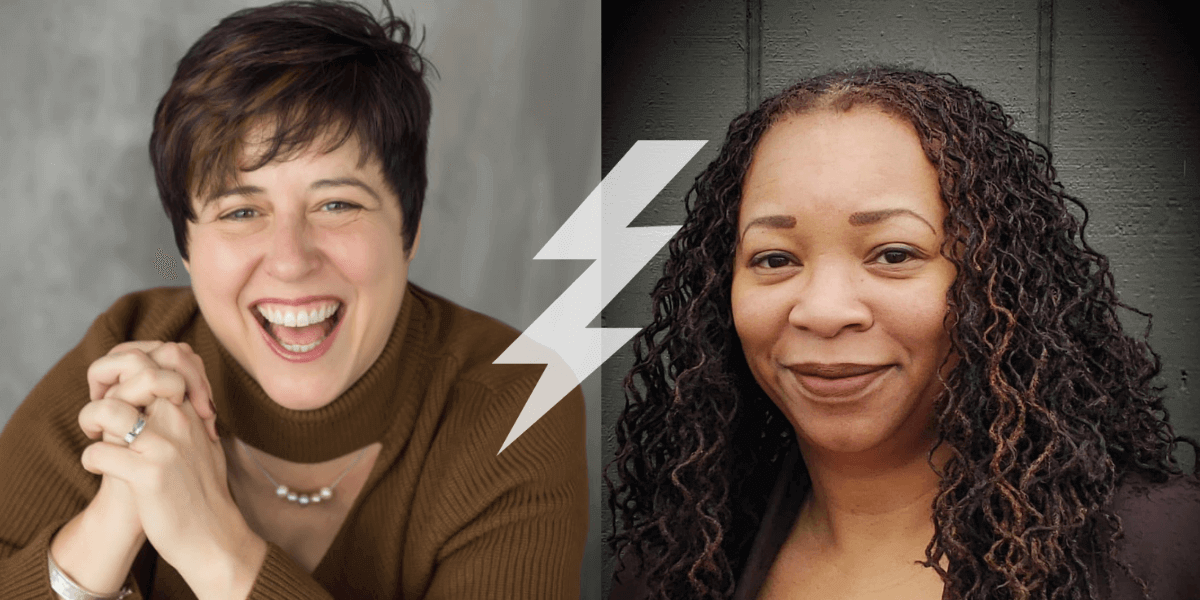 Is someone telling you there's NO WAY you can succeed?

Remember, there's no such thing like overnight success myths. You need to be a visionary, like our guest, Bobbie Stewart.

Connect with Our Guest